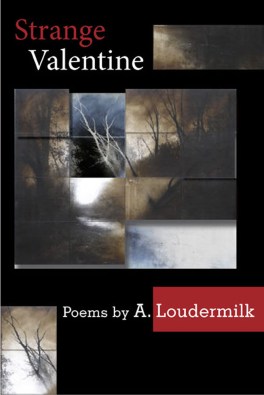 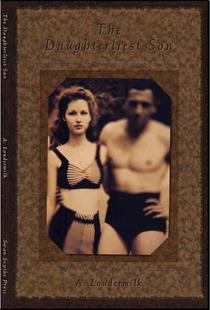 MARK DOTY on The Daughterliest Son: “I am daring love to be anything else,” A. Loudermilk writes, “to be on its best behavior wicked, to be heartache / in its prime.” Daring’s exactly the word; these fearless and live-wire poems portray Southern culture—and the prism and prison of gender—with candor, rage, and an eye for telling detail so exact it verges on tenderness. And Loudermilk gives us a world of context; here are Nina Simone, Hubert Selby, Elizabeth Taylor in Cleopatra drag; evidence, all of them, of the strangeness and fury of love.”

JULIA KASDORF on Strange Valentine: “…A vernacular sensibility traces back to the locations the poems depict—trailer parks, bedrooms, hospital rooms, church—and there finds the sources of a fierce love. Common as its content and vocabulary may be, these poems are not merely plainspoken narratives; they tell it straight and slant; they pucker, cuss, pause for a smoke, cut loose, then close down or open up. They come at you like a country song, layered with cockiness, longing, raw sweetness, heartache, and just plain heart. Unafraid to go over the top or to dig deep.”

HEATHER MCHUGH: A. Loudermilk’s poetry is “proof of the utter labiality of the American tongue.”

MARGARET RABB, judge for the Charles B. Wood Award for Distinguished Writing:  “A. Loudermilk’s sentences bristle with heat and energy. They modulate, play out the story, but don’t let up. [His short story “Mad Lucy”] resembles lesson plans for moving from stone to stone across a swift river. These stepping stones are set just a little too far apart for easy reach, and some require enough of a jump that readers sense that gravity-free moment of suspension in the air. They range from foot-sized, worn-flat platforms to boulders requiring a quick climb and egg-shaped shifters that rock back and forth as we land on the next section, exhilarated and tipping a bit wildly before regaining balance in the language.”

STEVE FELLNER, from his article “On Neglected Gay Poet A. Loudermilk, Natasha Saje, and Issues of Class” at the blog Pansy Poetics: “It would shock me if poet James Allen Hall has not read A. Loudermilk’s inexcusably neglected book Strange Valentine. It is undoubtedly an important literary predecessor to Hall’s own award-winning collection Now You’re the Enemy, which deals with class on its own terms. Both books talk to Saeed Jones’ important blog post “The Importance of Class & How to Write Ourselves Back to Relevancy.” More complicated in its technique and class analysis, Strange Valentine acts as an antidote to the number of the more mediocre poems in Hall’s exciting collection. Which is a book obviously by a young talent trying to find his own idiosyncratic vision. I think A. Loudermilk’s poems will, if they haven’t already, prove to be a touchstone for Hall.  What is instructive about A. Loudermilk’s poems is that they refuse in any way to romanticize poverty or at the same [time] make the claim that we’re all –even the middle-class–impacted by its reach. Some people do suffer more than others, and to pretend otherwise is a dangerous fallacy. Self-awareness doesn’t make you any less culpable for other peoples’ predicaments.”

TRACI MOYER, from her blog  Tomorrow ~ Written Today: “There is something unique about the way Loudermilk turns his words. Sometimes the words  are hurried, quick or ugly and silent…. His poems can be both sinfully dangerous with images of forbidden lust and seedy taverns or quiet with teeth and pain. He uses words that make poems writhe in unspoken rapture.” 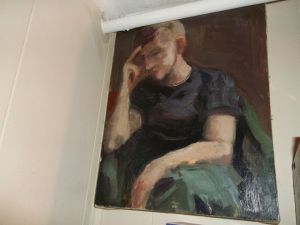 A. Loudermilk comes from a small, working-class town in southernmost Illinois. He’s taught over sixty courses in creative writing, literature, critical theory, and public speaking at four universities including Hampshire College (Amherst) and Maryland Institute College of Art (Baltimore). His book Strange Valentine won The Crab Orchard Series in Poetry First Book Award and his poems have appeared in reviews like Tin House, Salamander, Gargoyle, and Smartish Pace. He’s also a cultural critic with a 500+ film website, Quirky Cinema: A Guide to Movies with Personality (est. 2012), and essays in the Writer’s Chronicle, Bright Lights Film Journal, the Journal of Consumer Culture, PopMatters, and the Journal of International Women’s Studies. 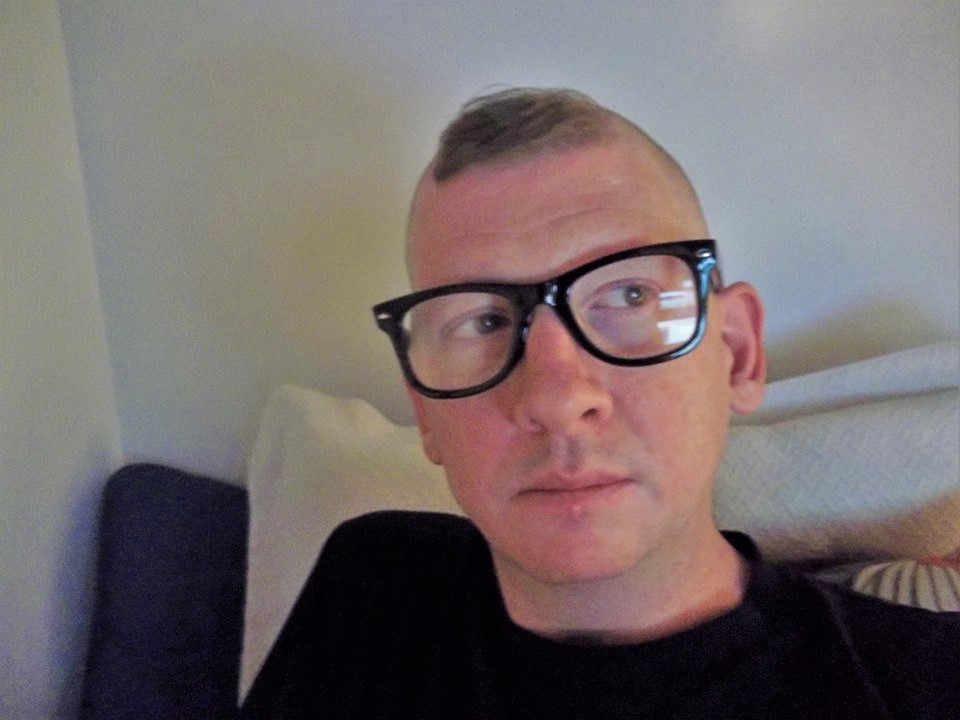